The color of this 2016 vintage has a golden - green color, flavescent and adorned with extremely fine and numerous bubbles. This abundance generates a feeling of richness and fullness. 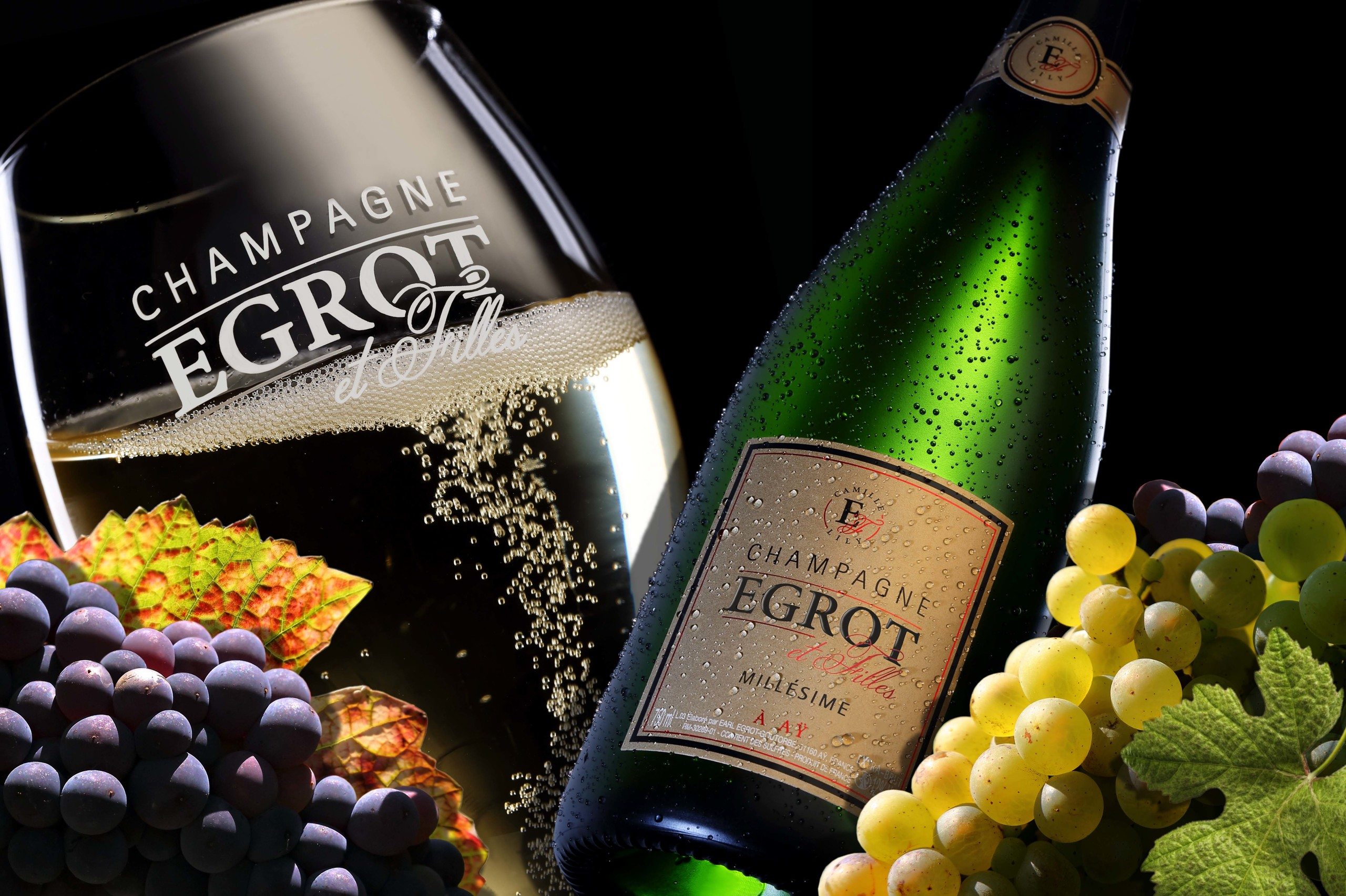 For the service, think of a well-rounded flute and a temperature of 10 ° C which will serve the generosity of the wine.

The richness of texture as well as the frankness of expression predestine this cuvée to savory and gourmet pairings such as a meat or fish carpaccio, very tender meat (veal or beef tenderloin) or fatty cheese.

The first nose is perfectly open on classic aromas of early maturity such as biscuit or pear.
After aeration, the vinosity and character of the vintage assert themselves and deliver scents of eau de vie on a slightly animal background.
Later still, calcareous and vegetal notes bring complexity and temperament.
Primary, secondary and tertiary aromas come together in a perfectly mastered whole, while the exemplary air resistance proves the undoubted potential of this cuvée.

After an attack on the palate marked by roundness, which seems logical for a “solar” vintage like 2009, the wine offers a good balance between acidity and vinosity. Despite the lack of dosage, the palate is full and the aromatic expression firmly in place.
On warming, when the effervescence has subsided, the wine shows flesh, as well as a velvety, warm and voluminous texture.

The finish is long, warm and rich. It reveals a full-bodied character as well as a beautiful minerality. It ends its race with a tangy note.

To get our latest news

To visit our site, you must be of legal age to purchase and consume alcohol according to the laws of your country of residence. If there is no legislation on this, you must be at least 21 years old.